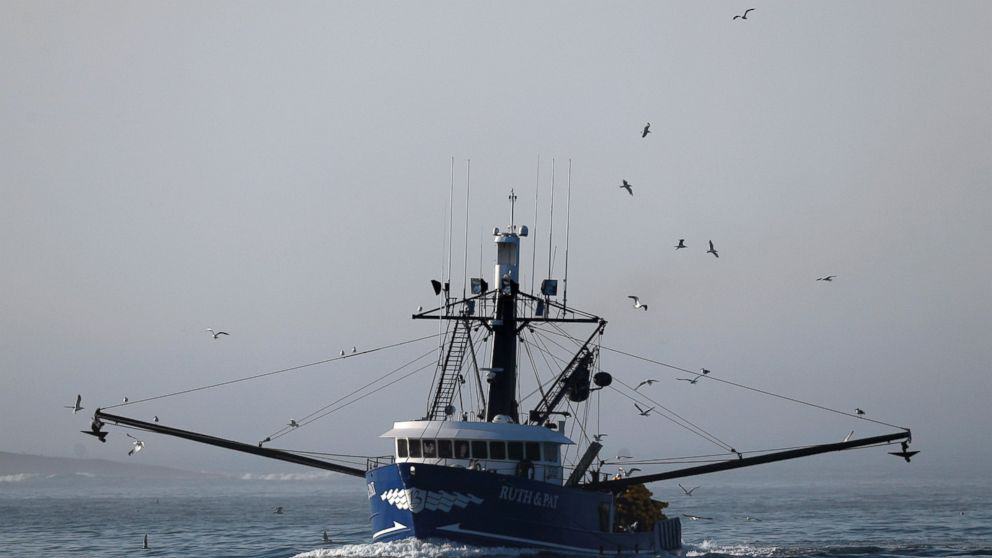 Senate looms as big test for changes to US fishing laws

Fishermen and environmentalists are at odds over a suite of changes to American fishing laws that was approved by the House of Representatives, and the proposal faces a new hurdle in the Senate.

The House passed changes to the Magnuson-Stevens Act, a 42-year-old set of rules designed to protect American fisheries from overharvest, on July 11, largely along party lines. Environmental groups have derided the changes as antithetical to the purpose of the act, which many fishermen and conservationists credit with saving American seafood stocks such as New England sea scallops and Bering Sea snow crab.

Supporters of the House bill and several commercial and recreational fishing groups have said the changes merely provide managers with flexibility and refocus the Magnuson-Stevens Act on sound science.

The big question is whether a bill will also pass the Senate before midterm elections. No bill has been proposed yet, and elections could bring changes that make it more difficult for such a bill to pass.

Sen. Dan Sullivan, an Alaska Republican and the chairman of the Senate Subcommittee on Oceans, Atmosphere, Fisheries and Coast Guard, is pursuing a Senate version of the bill, but no timeline is in place yet, a spokesman said.

“There’s healthy agreement across Capitol Hill that reauthorizing the Magnuson-Stevens Acts is long overdue,” said the spokesman, Matt Shuckerow. Sullivan has already held numerous hearings on the subject, he said.

The Magnuson-Stevens Act guides the U.S. fishing industry, which generated more than $200 billion in sales in 2015. It touches every fishery from Washington state’s salmon to Maine’s lobster.

Officials with the National Oceanic and Atmospheric Administration announced this year that the number of American fish stocks that can be described as overfished has hit an all-time low under the stewardship of the act, which last underwent major changes in 2006.

Republican Rep. Don Young, of Alaska, guided new changes to passage in the House this month. The House Committee on Natural Resources, led by bill supporter and Utah Republican Rep. Rob Bishop, released a statement that the bill gets rid of “unscientific timeframes” that “unnecessarily restrict access to fisheries.”

One of the most controversial portions of the bill would take away a requirement for annual catch limits for some fish species. It would also change rules about requirements to rebuild overfished stocks.

The bill is also designed to give fishery regulators more alternatives in how they manage fish stocks. It doesn’t authorize any new federal spending, and supporters say it would save about $100 million over a similar bill that passed the House in 2015.

Supporters have also said the bill modernizes the management of recreational fishing, an industry that employs thousands.

But environmental groups have painted a dire picture and described the reauthorization as a rollback of a landmark conservation law. Ted Morton, director of federal ocean policy for The Pew Charitable Trusts, said he is already looking to the Senate to prevent the bill’s passage.

“This bill increases the risk of overfishing in ocean waters, delays the rebuilding of depleted fish populations, and undercuts the important role science plays in management decisions,” he said. “We hope the Senate will take a different tack with legislation that reflects our country’s commitment to healthy fish populations and coastal communities.”

The bill passed by a count of 222-193 in the House of Representatives. Only nine Democrats voted in favor of passage. Republicans have a much slimmer edge in the Senate, where they control 51 seats, and 35 Senate seats are the subject of elections this fall.